Narsarsuaq Museum is a private-owned museum in Narsarsuaq that documents and celebrates the history of Bluie West One, the American wartime airbase that brought Narsarsuaq back to existence as a modern day settlement. The museum also highlights the Viking presence at the same site several hundred years earlier. The museum owner and curator has done extensive research on Viking history in South Greenland, having written several academic papers on the topic.

This site is well-suited for servicing cruise guests.
During World War II, USA protected Greenland while Greenland's colonizer, Denmark, was being occupied by Germany. In exchange, USA built air bases all over the country, the most important at that time being Bluie West One, present-day Narsarsuaq.

Construction on the runway began in summer 1941 and already one year later it was ready for the first American plane arrivals refueling on their way to war in Europe. They built the present-day harbour in 1943, plus the large hospital where today there's only a stand-alone chimney left.

The American Bluie West One airbase remained in use until November 1958, when USA closed it in favour of the then-5-year-old Thule Air Base in the far north, which USA still controls today. A year later, in 1959, Narsarsuaq was (re)created as a civil airport town, and so it stands today in the midst of many wartime ruins which Narsarsuaq Museum fantastically describes and brings to life with extensive exhibits. 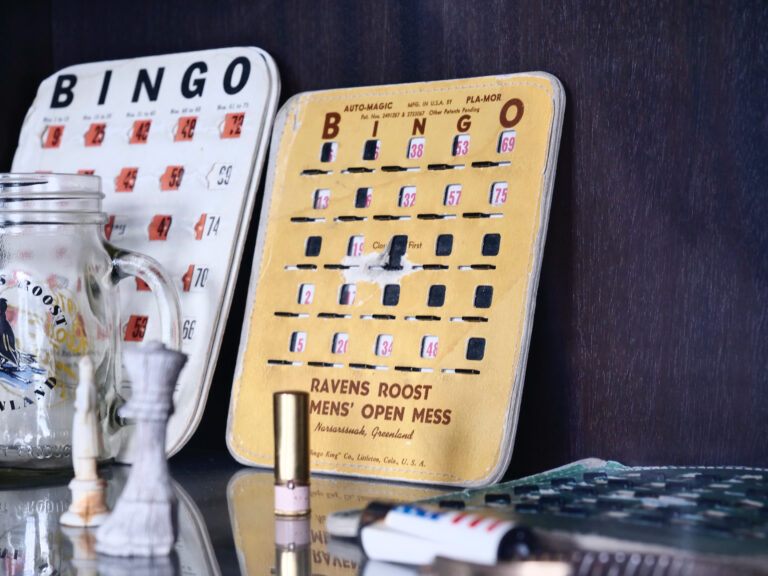 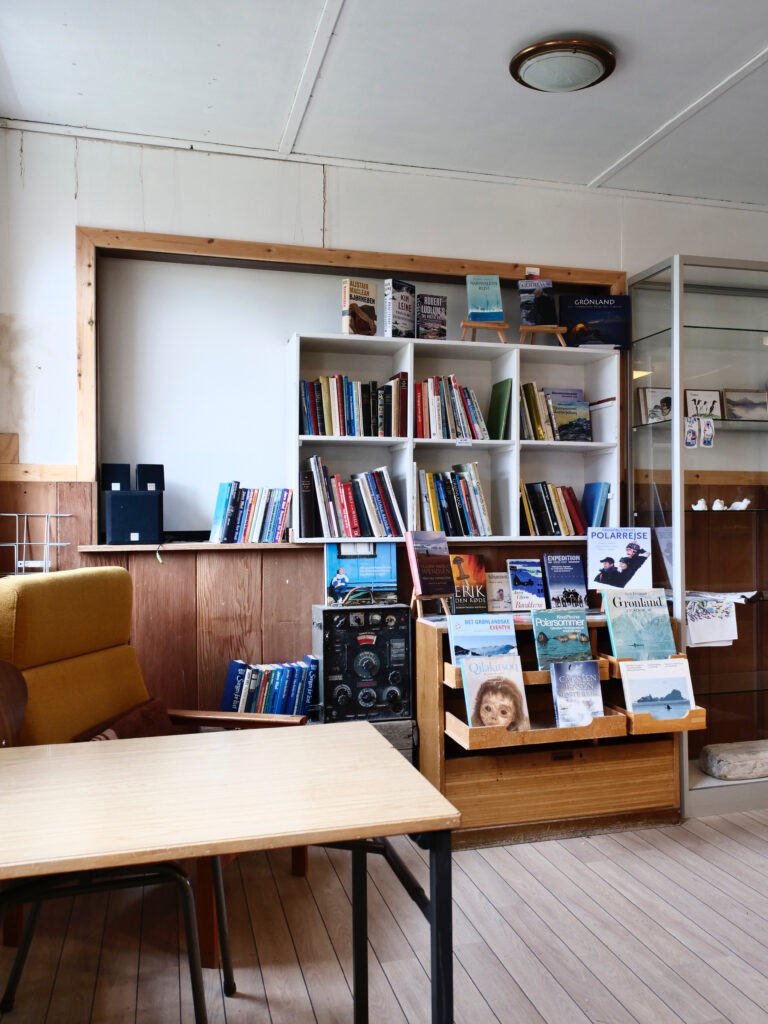 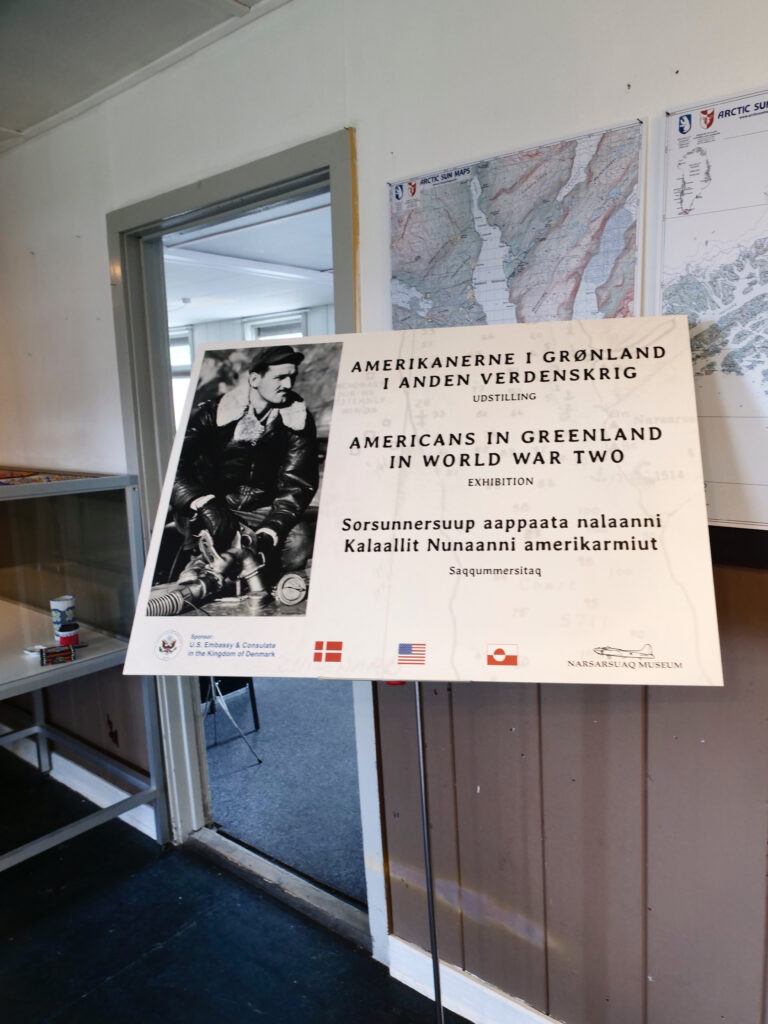 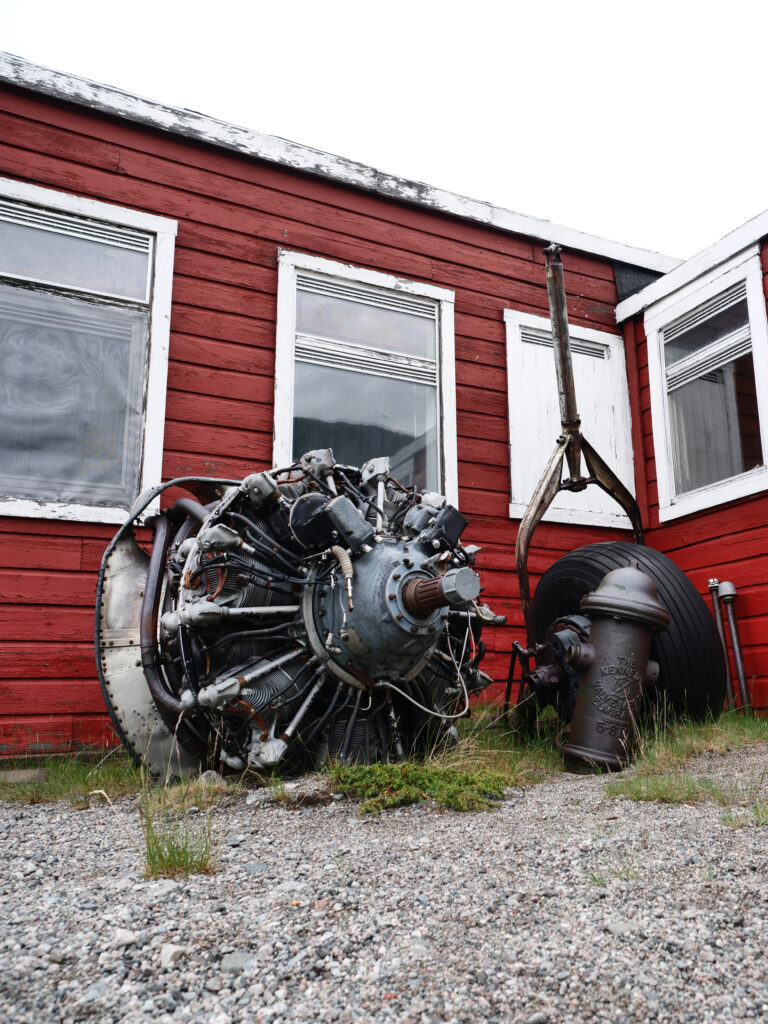 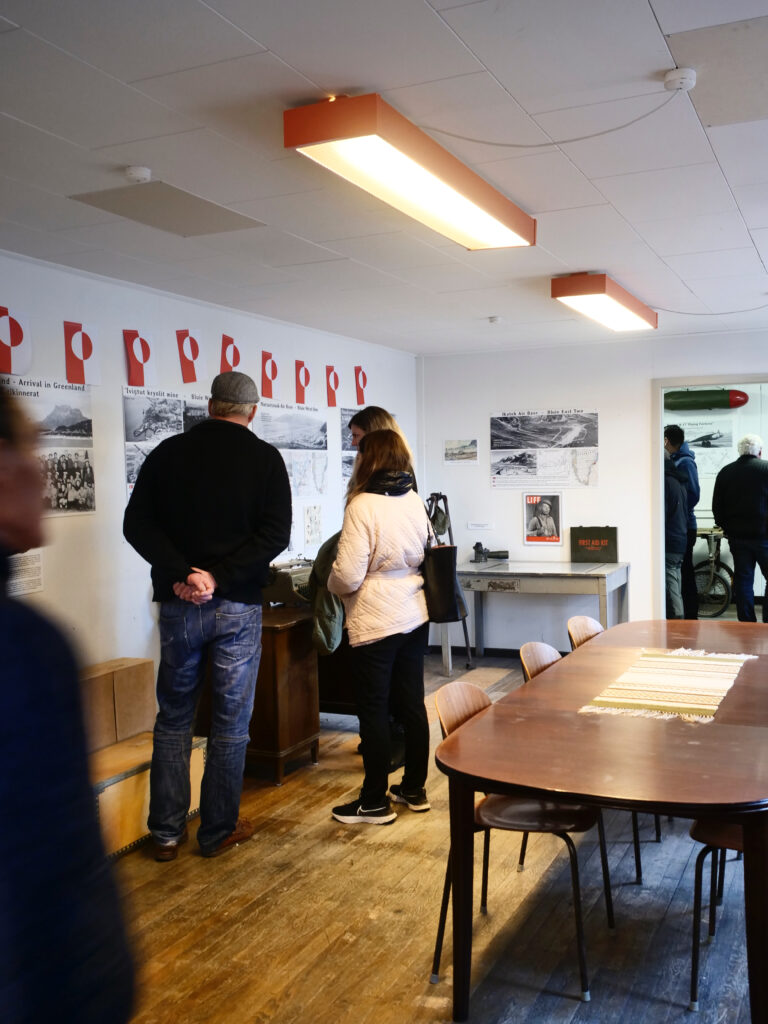 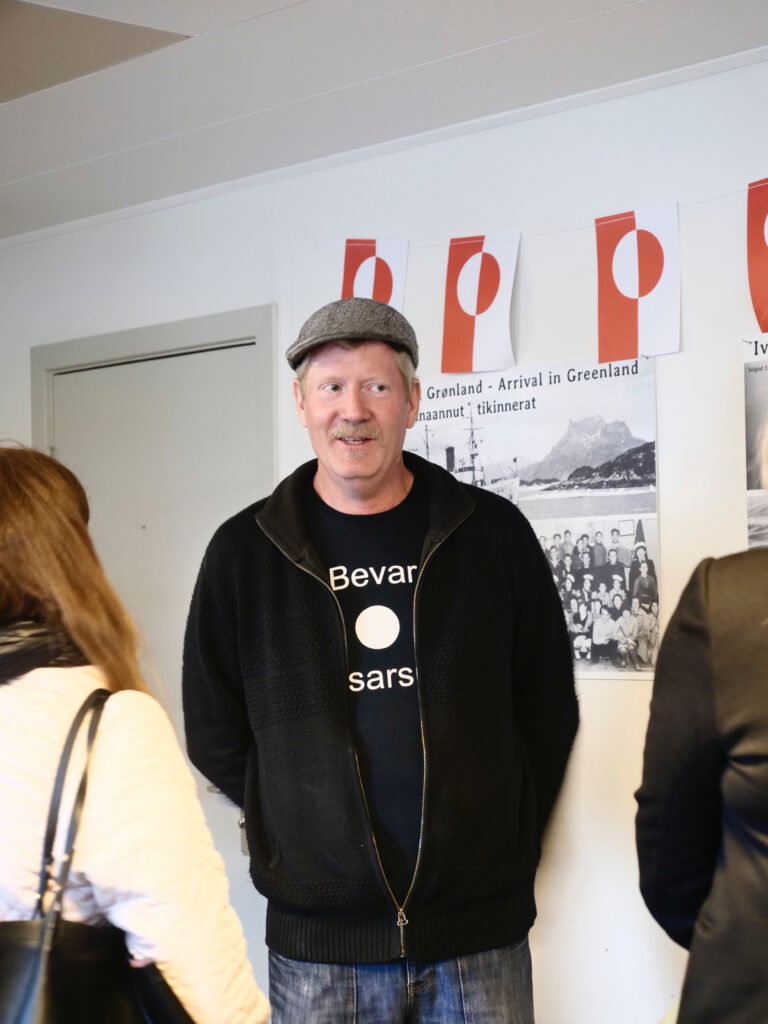 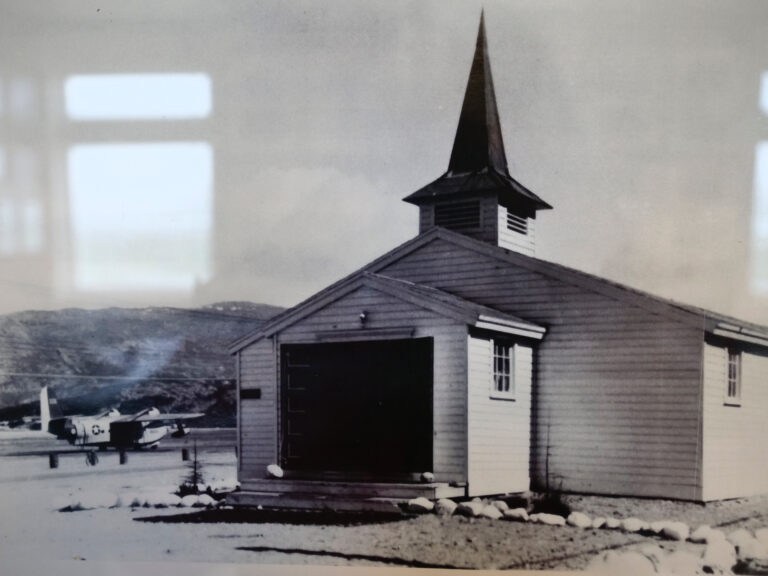