Igaliku is essentially the birthplace of modern Inuit farming. In 1872, the Norwegian Anders Olsen and his Greenlandic wife, Tuperna, moved to Igaliku with a cattle herd, and only a few years after, their son took over the farm when Anders died. All this after Anders had come to Greenland thirty years earlier and founded a handful of other towns on the west coast.

Rewind about 700 years and this exact spot was Gardar, the Bishop seat for Norse Greenlanders for three centuries. Its ruins are all over Igaliku in between houses and on the outskirts of town. With such important ties to both the Viking farming culture and the present-day Inuit tradition, it is no surprise that Igaliku is part of the UNESCO World Heritage Site as Area 2.

More so than the other sheep farm settlement, Qassiarsuk, Igaliku is very popular with locals from Qaqortoq as a weekend getaway and summer house destination. Travellers often arrive side by side with locals, who make a small exodus from the municipality seat for a weekend in more remote surroundings.
Video made by Nuka-Otto Thomsen

By way of the King's Road

It is highly likely that you will hear "Itilleq" in combination with Igaliku. This is because Itilleq lies on the same fjord as Narsarsuaq, the international airport settlement, and is thus much quicker to access than sailing all the way around and in to the next fjord south. It does, however, necessitate transport over the road, King's Road, to arrive to the actual settlement of Igaliku. Get a car or ATV transfer or walk on your own. It is only a few kilometres.

Igaliku is also accessible directly by boat, most relevant if travelling from Qaqortoq and other towns, settlements and sheep farms south of Igaliku Fjord. 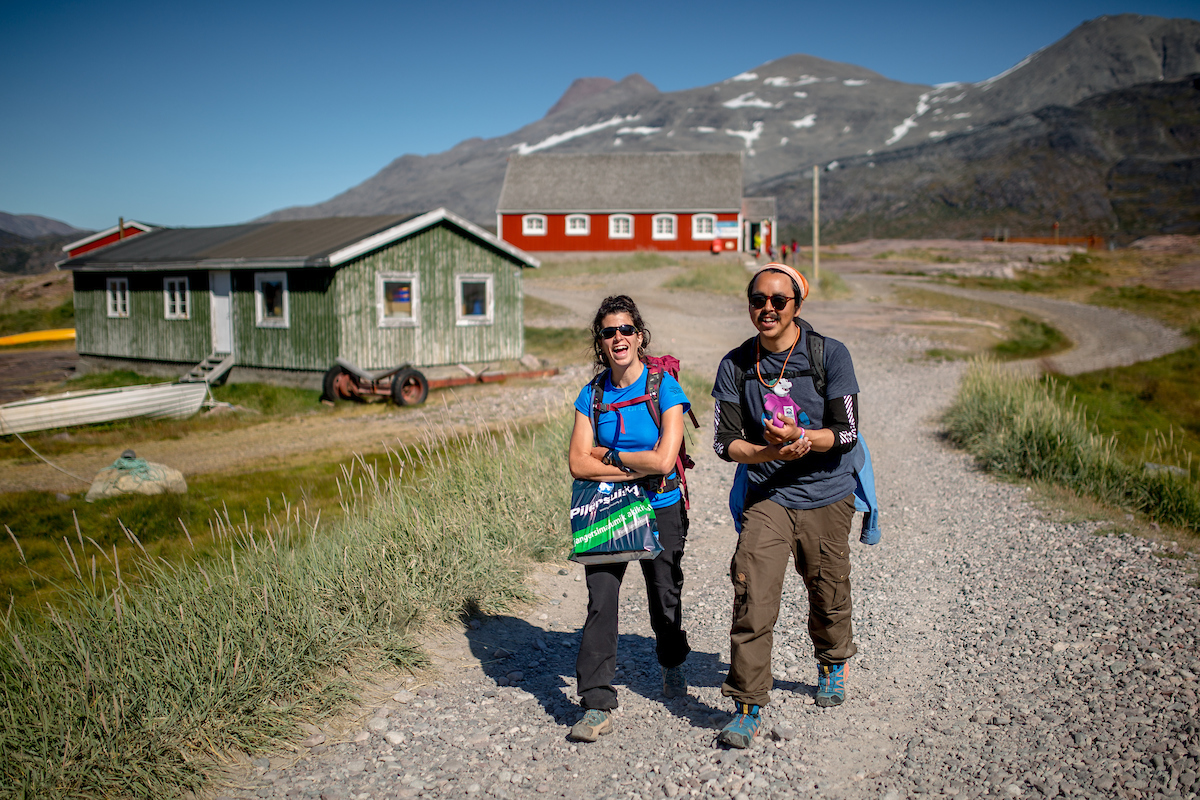 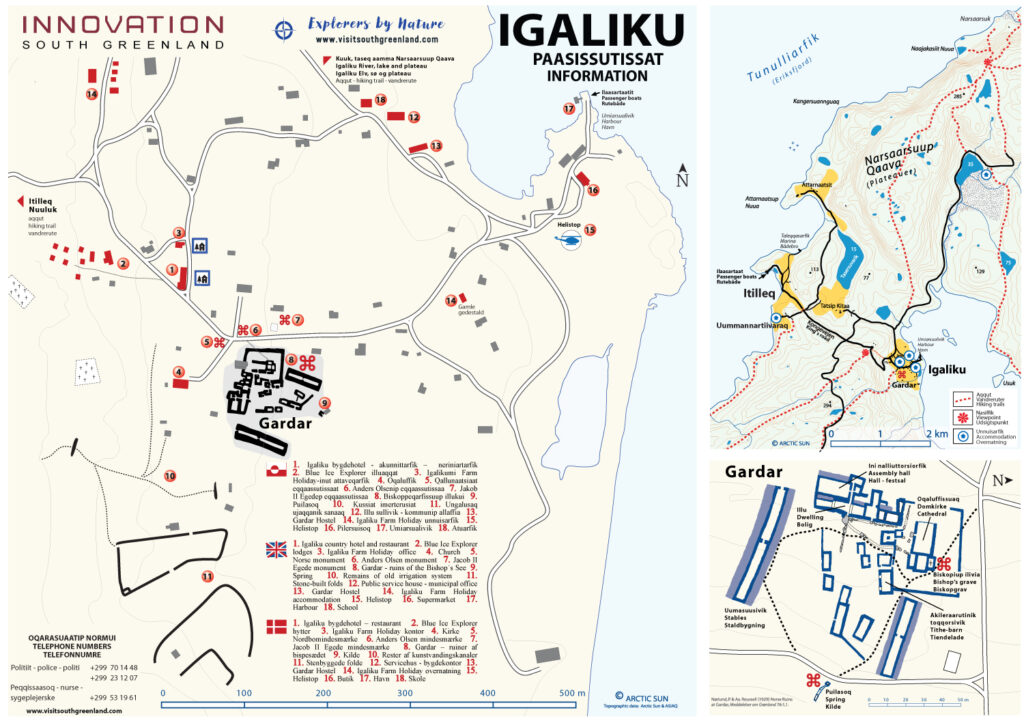 Local Operators ready to welcome you 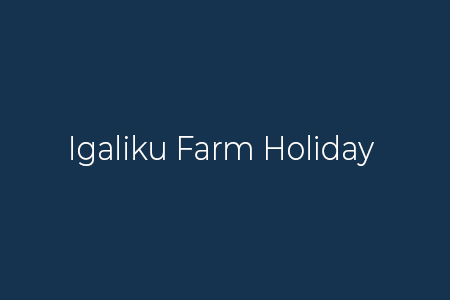