Qaqortoq Museum is part of the municipal museum organisation and features a four-building complex to communicate historical information about Inuit culture, the history of Norse in Greenland, Qaqortoq's colonial history and present day storytelling by South Greenlandic and Greenlandic artists.

The main building is the original Colonial Leader's home from 1804 in town center. It houses the Inuit culture exhibits about the national costume, kayaks, tupilak handicraft, the mysterious sinking of Hans Hedtoft, as well as rotating art exhibits. Two estate rooms on the top floor - for Charles Lindberg and Knud Rasmussen, respectively - have been renovated and are highly significant to historical events.

The Norse in Greenland exhibit is in the original smith workshop from 1871.

The Church is also part of Qaqortoq Museum as it houses a rescue ring from Hans Hedtoft, originally thought to be the one and only piece of evidence from the sunken ship, still missing to this day.

Finally, Qaqortoq Museum presides over Greenland's Tele Museum at the top of the hill, in the original radio telecommunication building. This exhibit tells the history of Greenland taking a step toward more connectivity in 1924 with the installation of three radio stations - one each in East Greenland, South Greenland and North Greenland.
In the Christmas season, Qaqortoq Museum often holds weekend events for the commmunity, especially in connection with the First Advent tree lighting in the center of town just outside the museum.

The gift shop is a lovely place to purchase books and locally-crafted souvenirs.
This operator is well-suited for cruise guests. 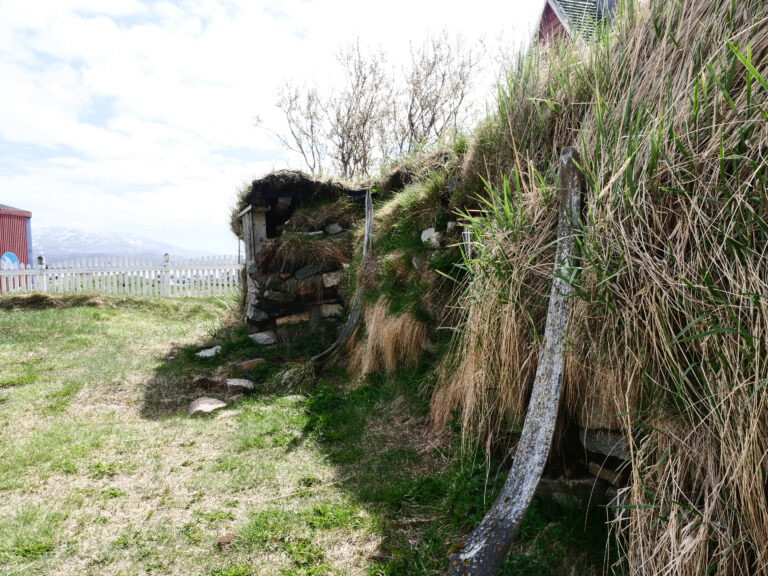 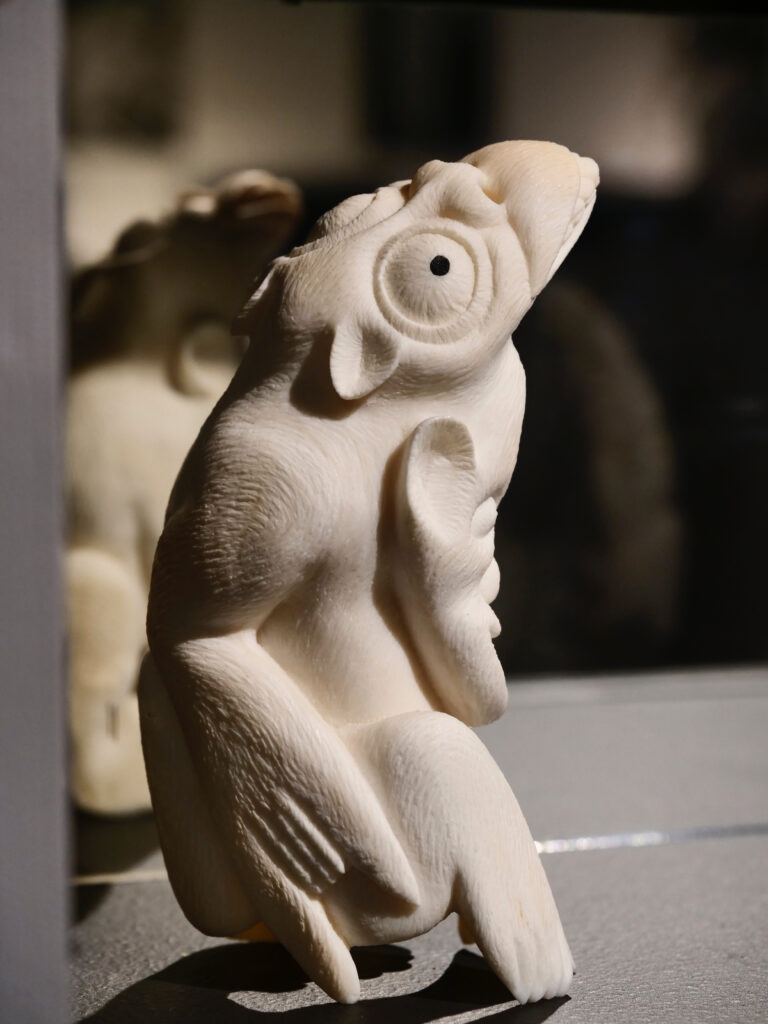 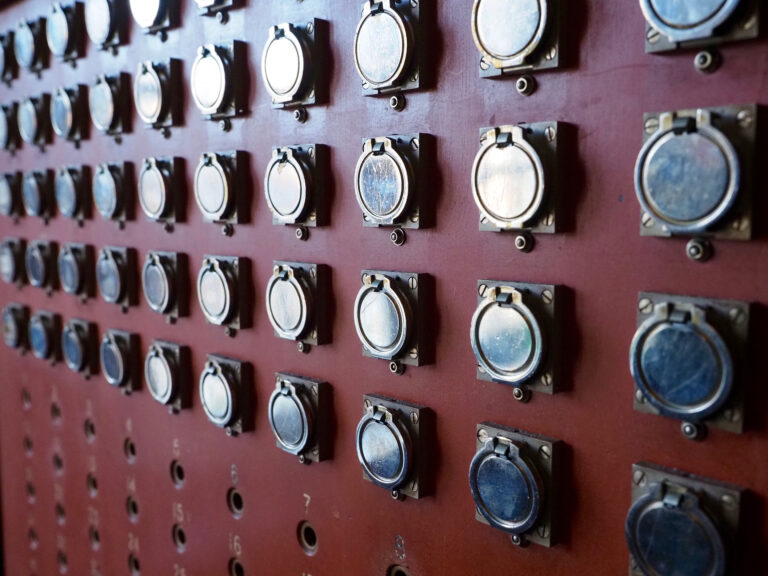 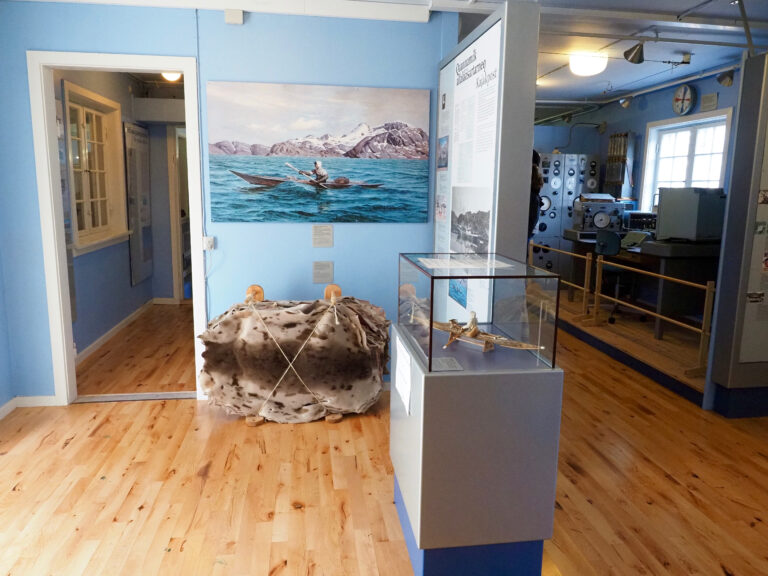 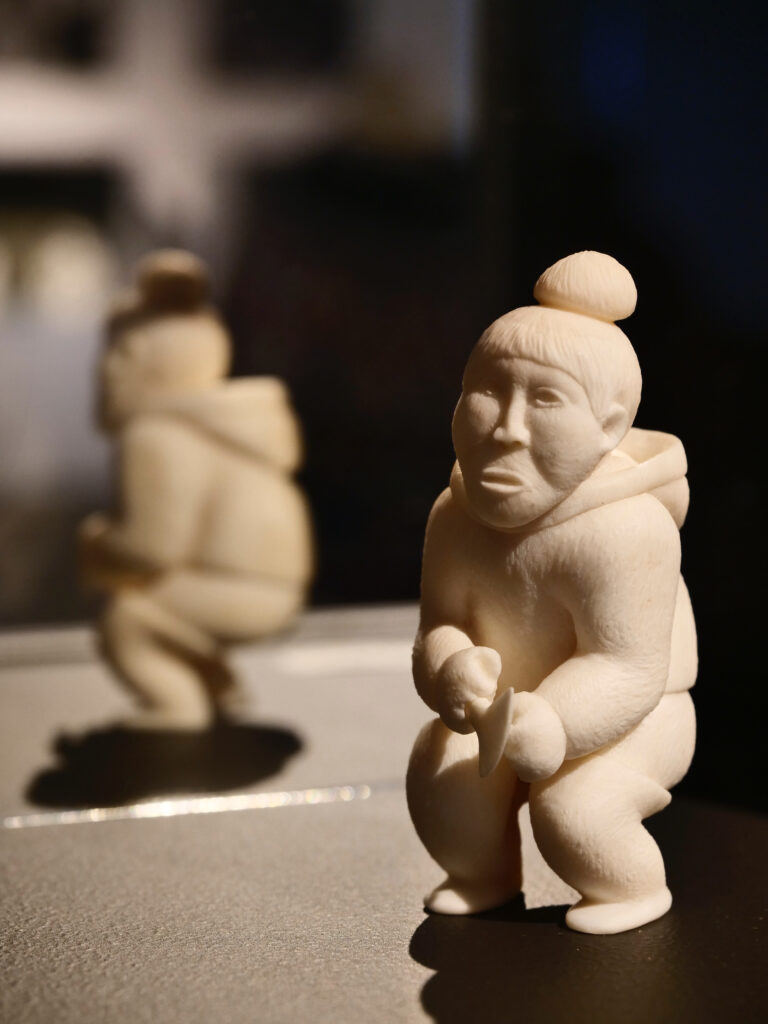 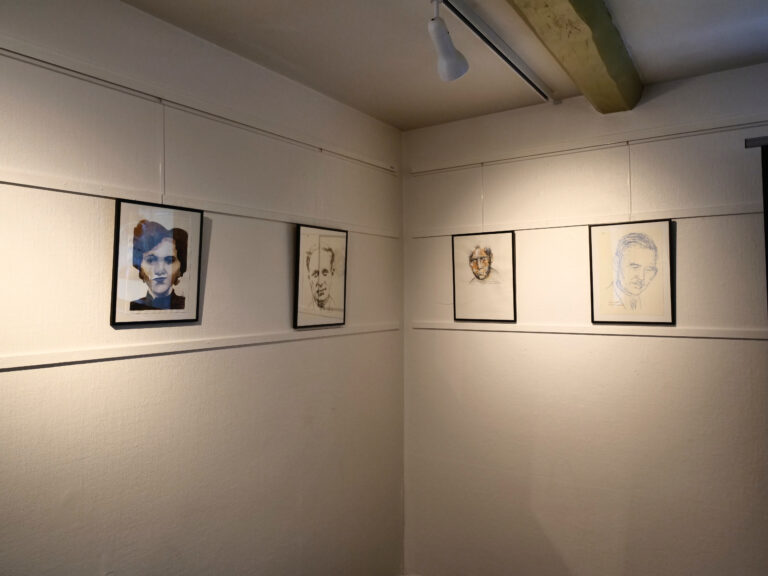 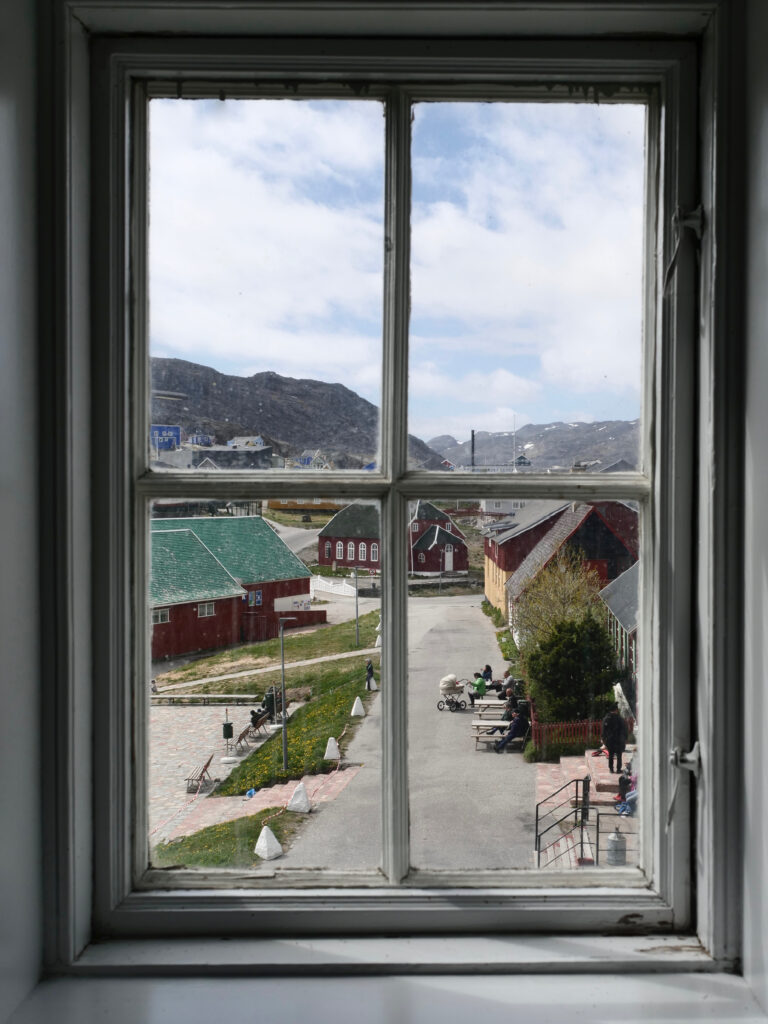 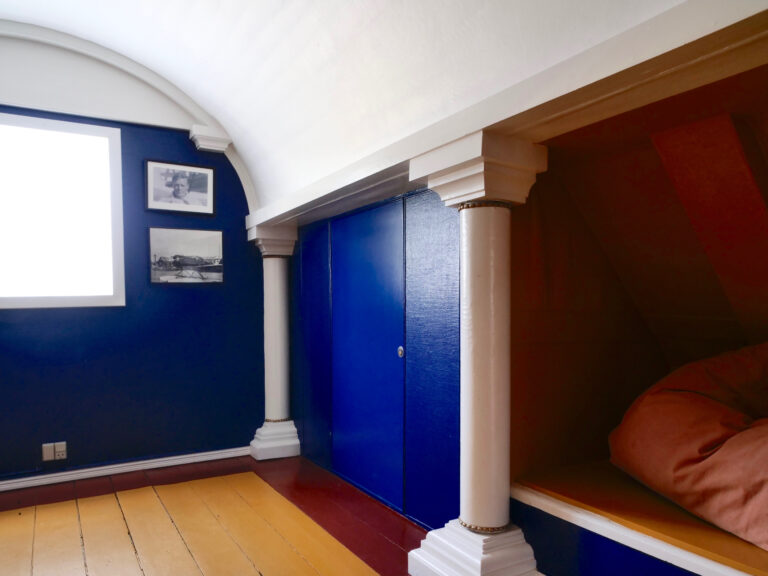 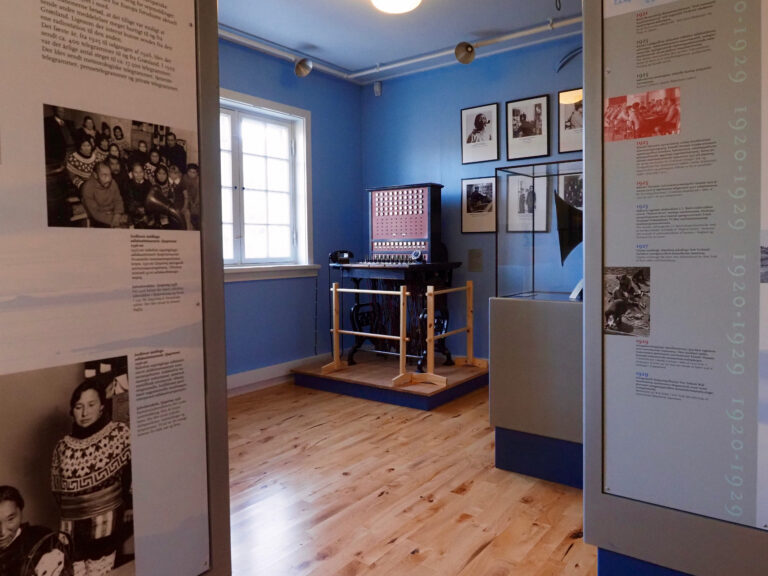 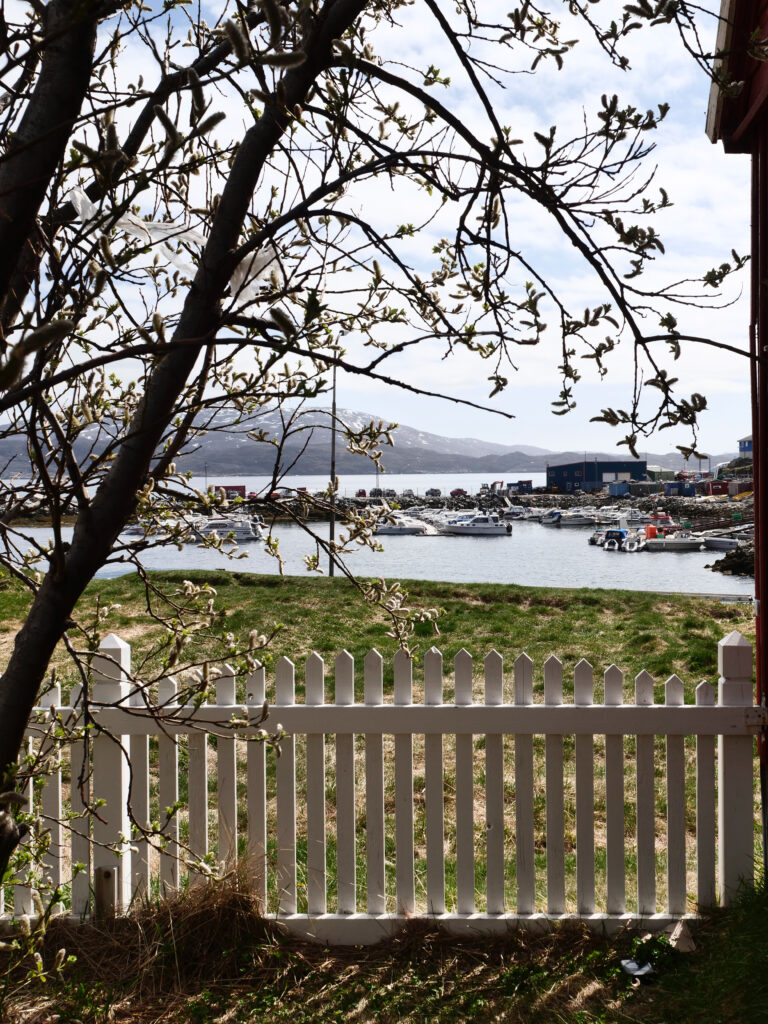 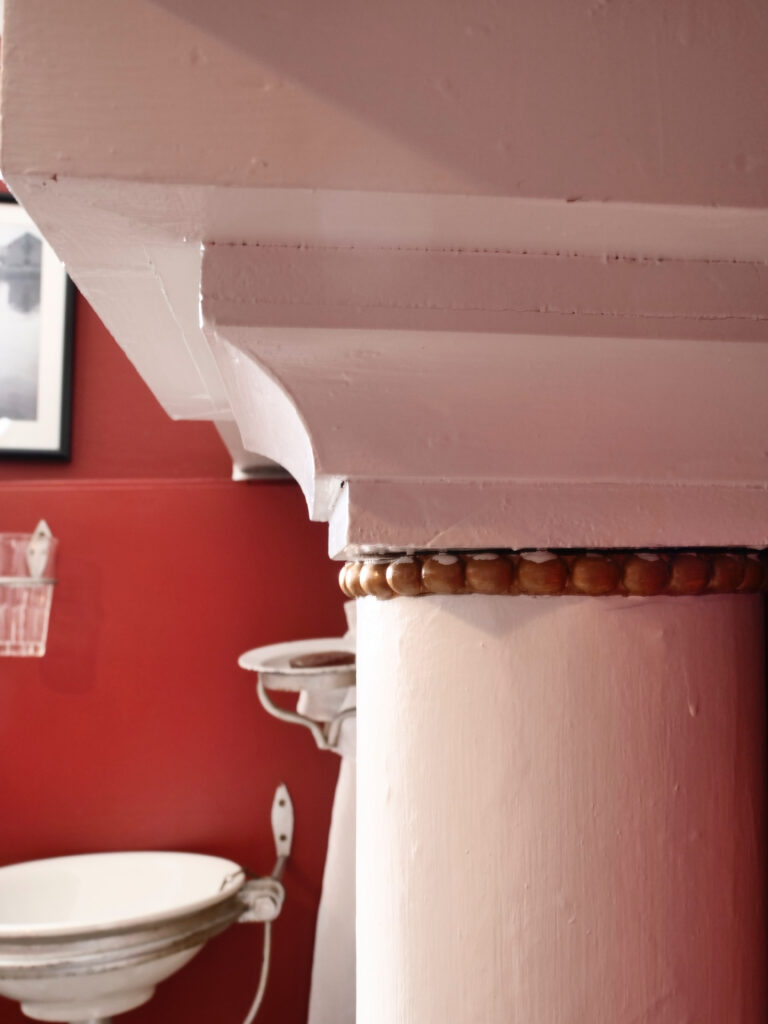 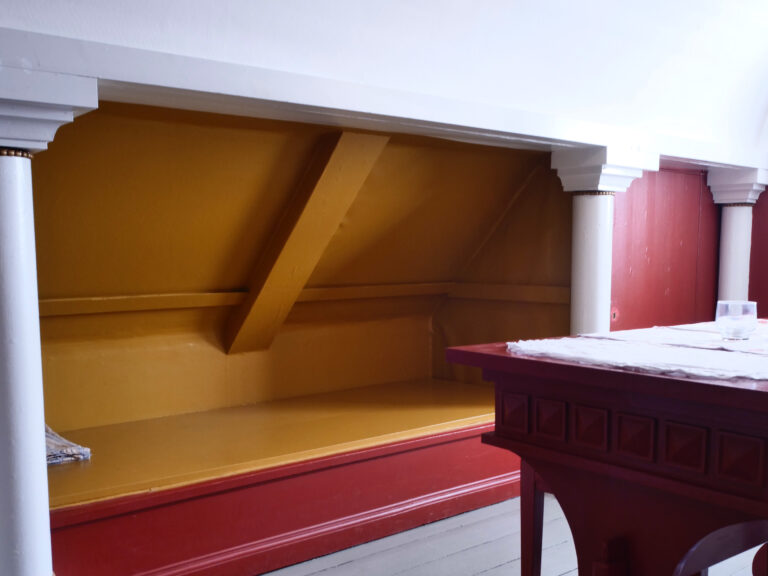 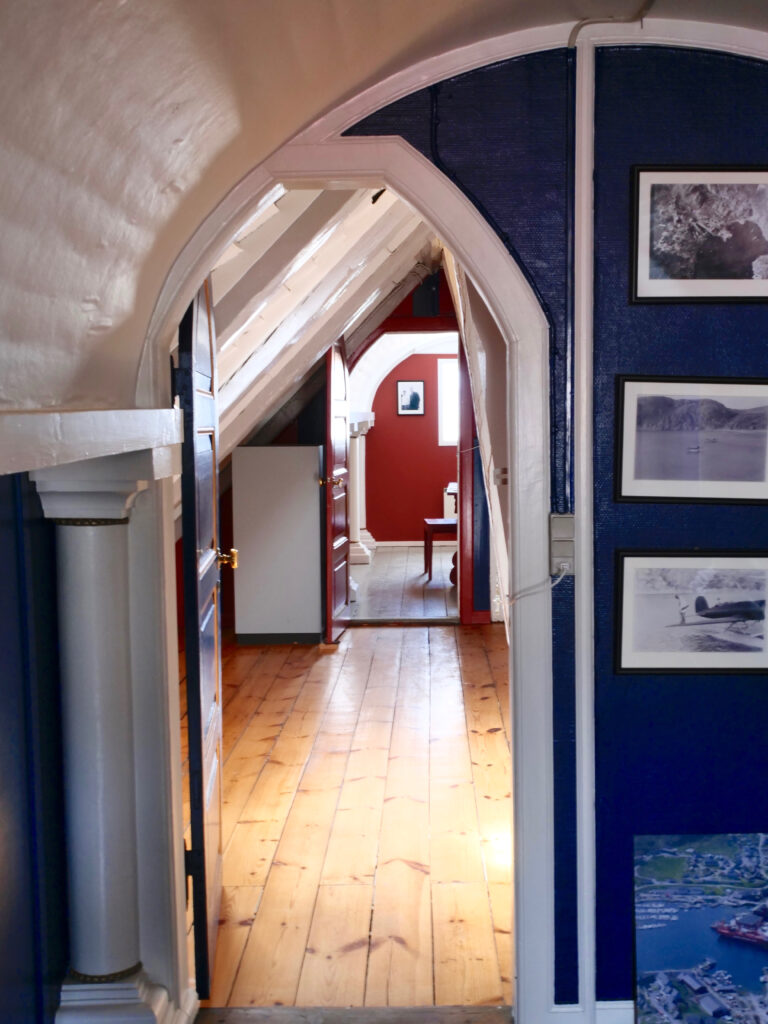 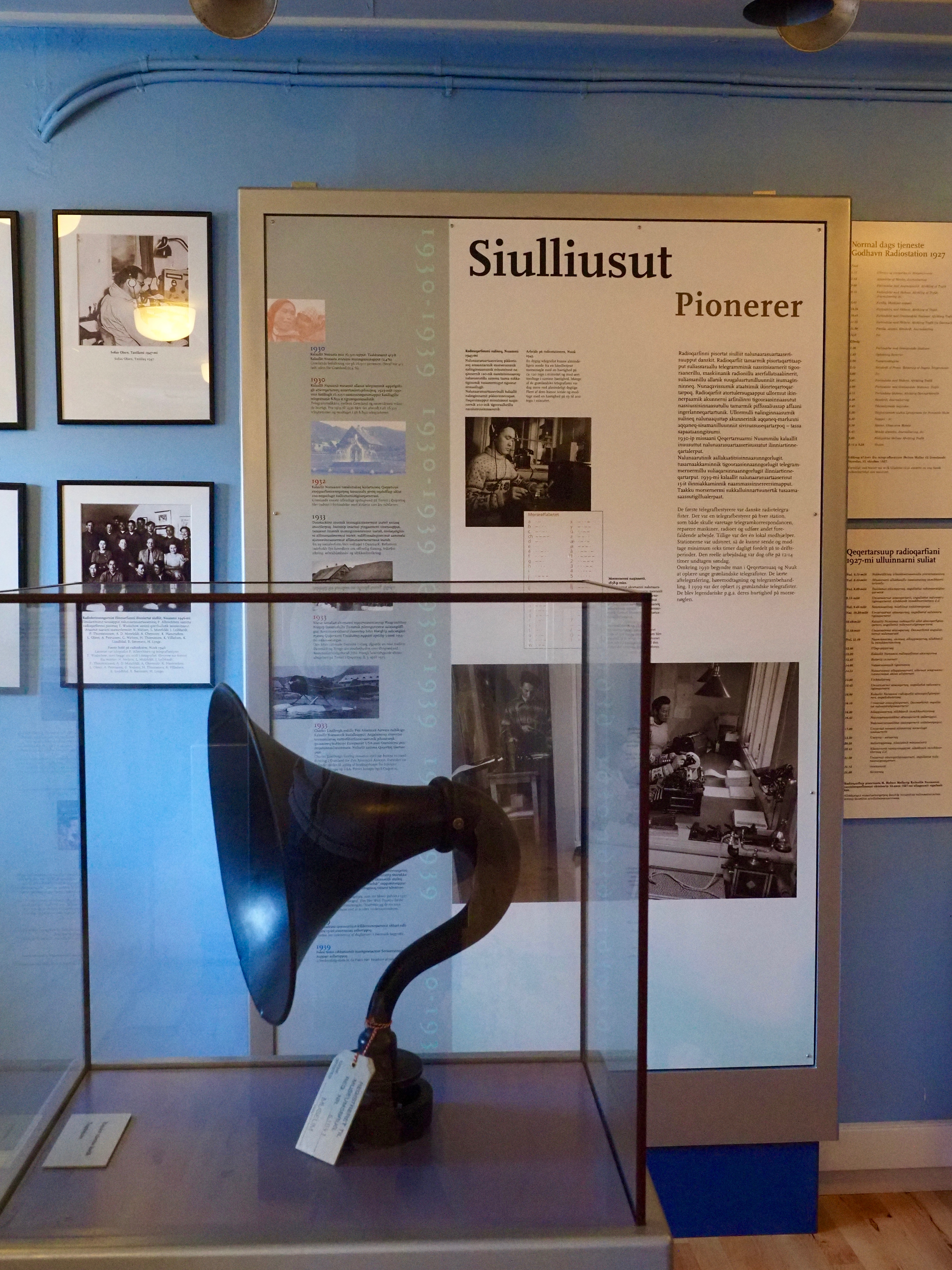 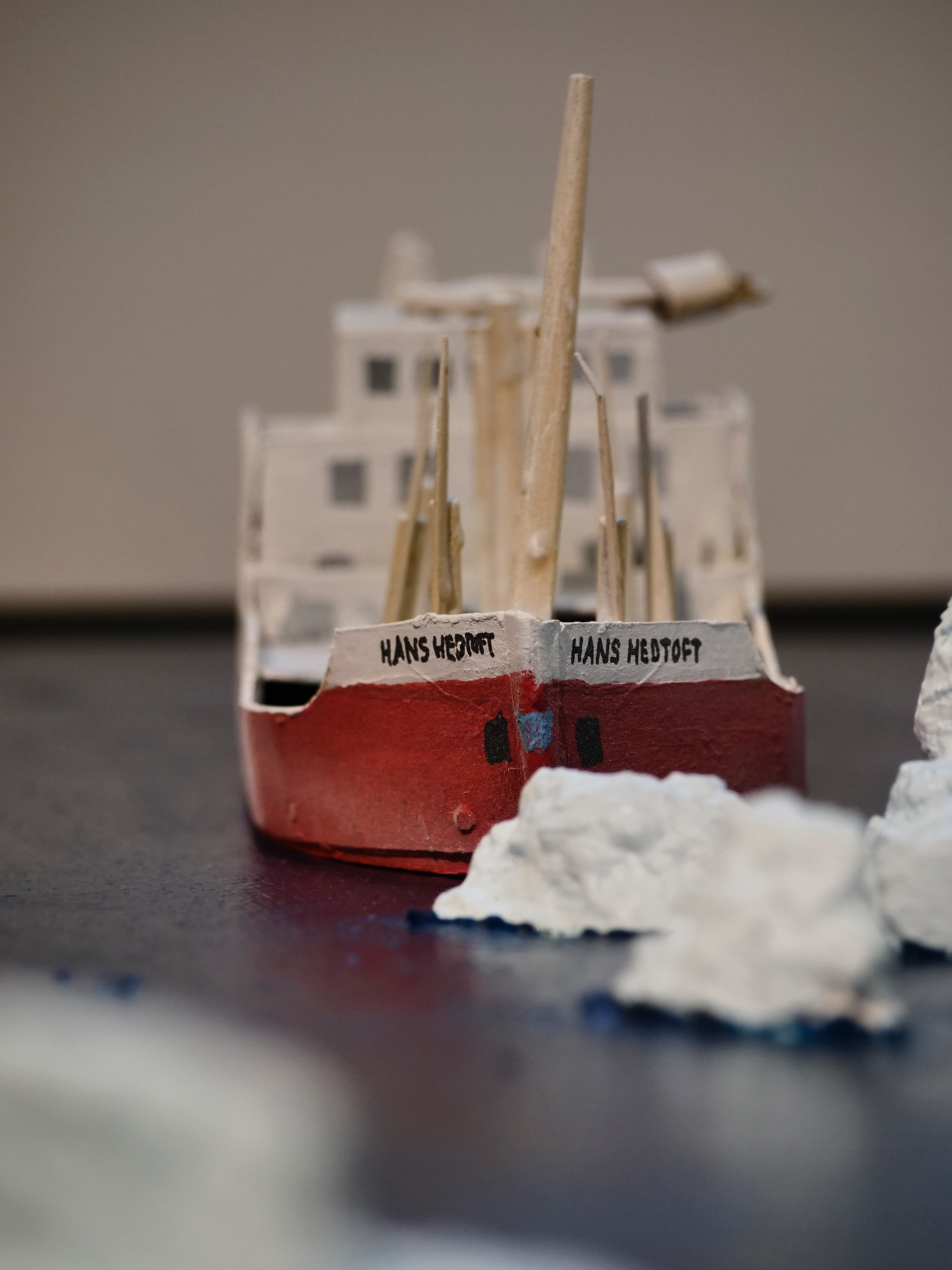 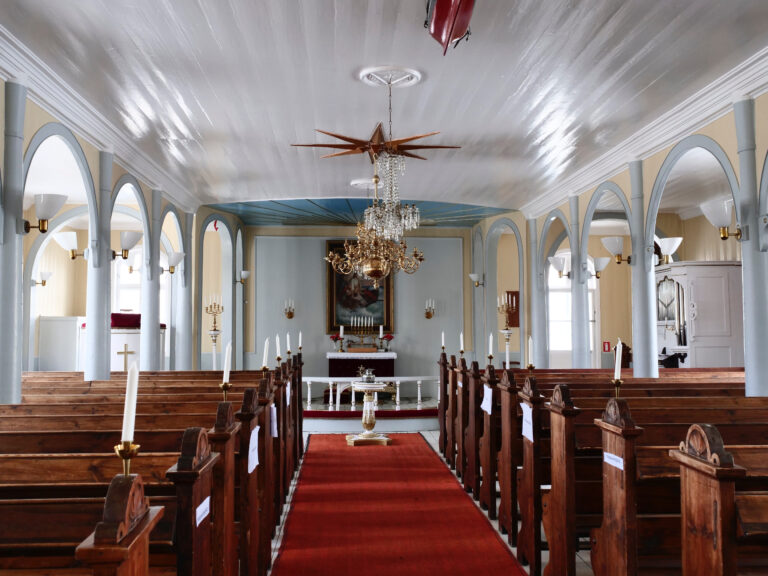 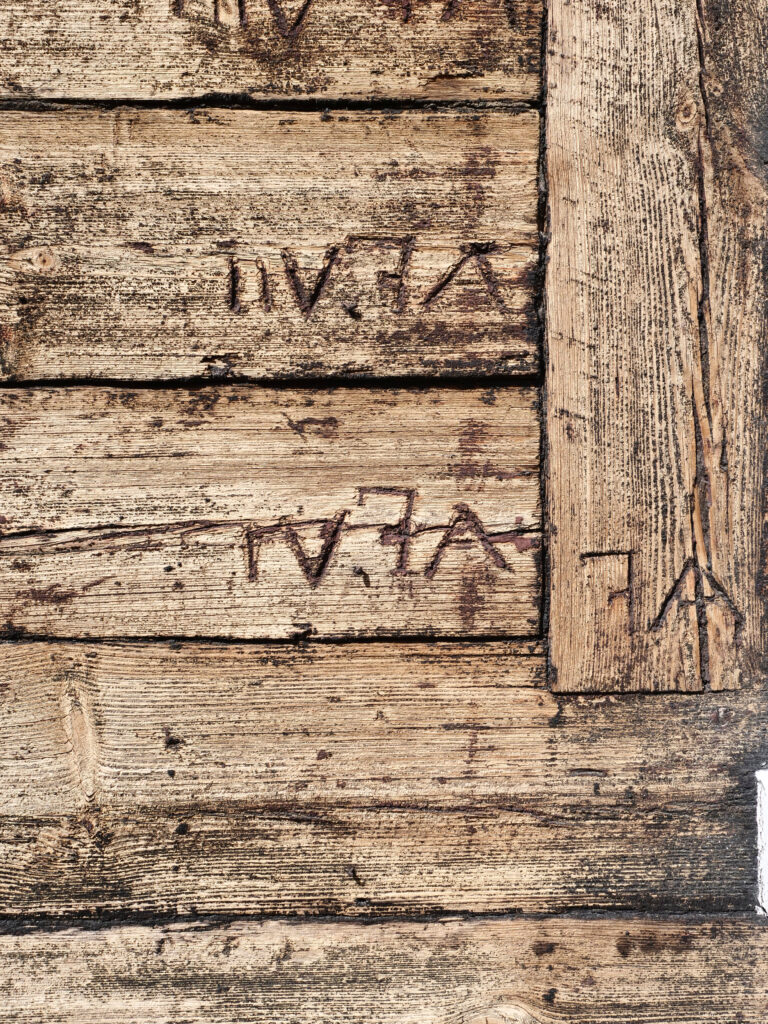 All photos by: Sarah Woodall