Our towns, settlements and farms are dotted with so many regional and national sites you could create an entire holiday out of seeing them. Most notably, the entire Tunulliarfik Fjord and Igaliku Fjord are teeming with ruins of millenium-old Viking farms and churches - a cultural wonder that earned UNESCO World Heritage status in 2017.

The Nanortalik Museum is an especially robust open-air exhibit, and the nearby settlement Narsarmijit gives a look at the history of German missionaries in Greenland at the turn of the 20th century. Qaqortoq is home to the Stone & Man art walk as well as the country’s sealskin tannery and furhouse, Great Greenland. Drink locally-brewed beer at the region’s only brewery, Qajaq Brewery, in Narsaq. And learn about the American presence in South Greenland during World War II in Narsarsuaq and walk through the Arboretum just before hopping on the plane and taking off. 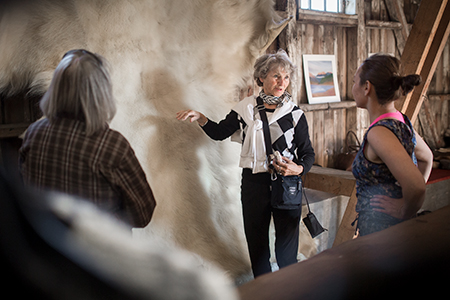 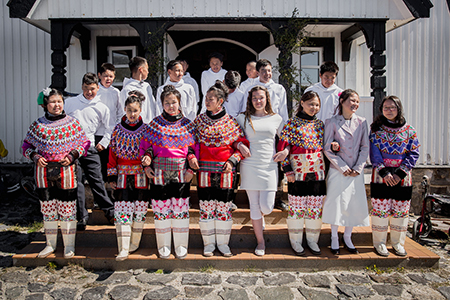 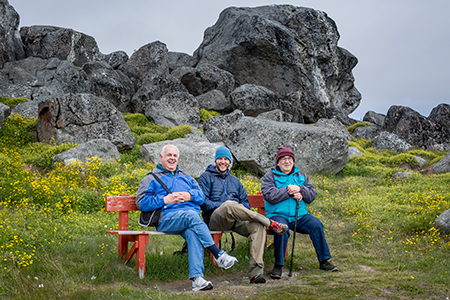 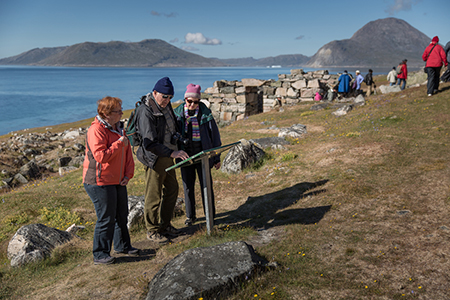